I finished reading this book. Finally. The enjoyment was unquantifiable, perhaps no chart could visualize this feeling. I rarely review books but when I do, the book has to be good. 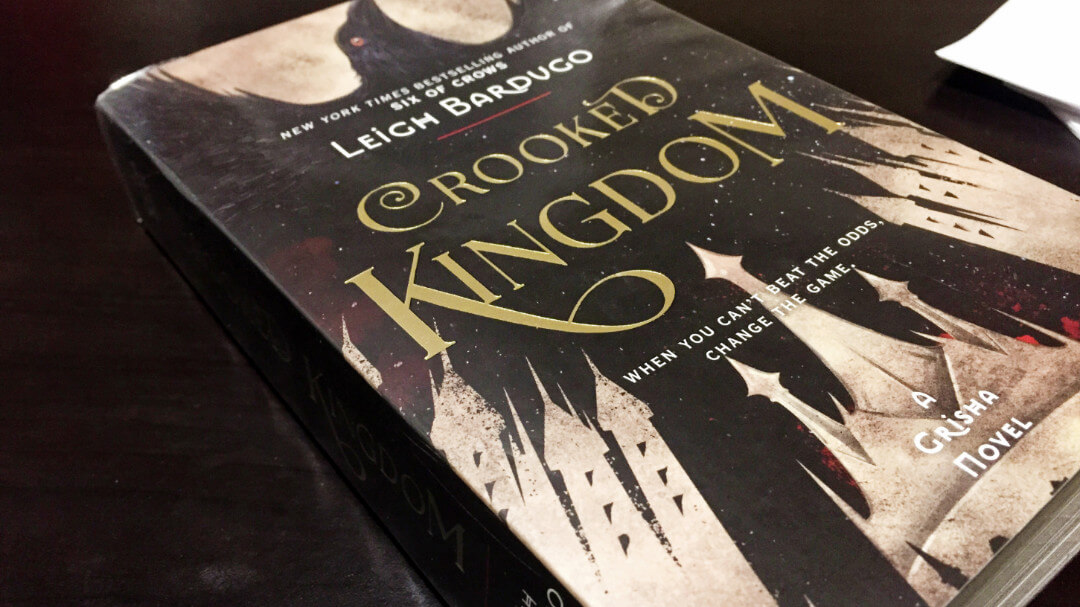 Kaz is the best main character. His wits unseat that of Detective Skulduggery Pleasant’s.

First book: Six of Crows (a.k.a let’s kidnap a chemist in a country that looks like the Iceland, filled with blonde hunks, but the chemist died so let’s kidnap the chemist’s son, who turned out to be a chemist-in-progress).

Second book: Crooked Kingdom (a.k.a let’s get our paycheck and put our employer behind the bars for swindling us, and let’s spread a plague so people are scared shitless because chaos creates order).

Caution: You might want to read the Grisha Trilogy first before jumping into Six of Crows & its sequel, Crooked Kingdom. I didn’t actually read the Grisha Trilogy, but I survived. They share the same universe, prior knowledge about the settings do help. Also because some characters were recycled in this series (e.g. Zoya Nazyalensky, Genya Safin, Nikolai Lantsov, etc).

Note on the countries: Kerch sounds like the (Republican’s version of the) United States (very pro on free market, but don’t bat an eye to the working class), Fjerda is Northern Europe, Ravka is Russia, Shu Han is China, Novyi Zem is South Africa.